An Introduction to Health & Safety Enforcement 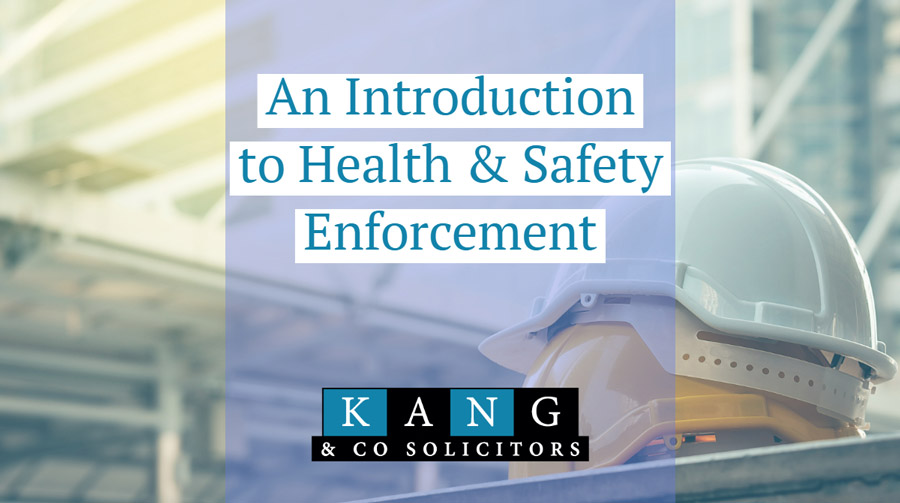 In 2017-18, there were 517 Health & Safety (“H&S”) prosecutions in Great Britain resulting in total fines in excess of £72 million. In addition, there were over 11,500 enforcement notices issued against employers. Notices can have a significant impact on business operations by prohibiting certain processes or the use of equipment until they can be done safely.

Whilst the highest profile H&S prosecutions will often involve large businesses (Merlin Attractions Operations Limited was fined £5m following an accident at Alton Towers in 2015), the majority of such cases involve small businesses for whom the penalties, relative to their means, often have an equally significant impact. The risk of imprisonment for individuals who are prosecuted (including the self-employed) has increased in recent years with Richard Tresize, an unregistered gas fitter, being sentenced to 16 months immediate imprisonment at Nottingham Crown Court in 2018.

Employers, the self-employed, company directors and officers, and individual employees all have duties and responsibilities under H&S laws. For many duty holders, however, it is not just the fear of prosecution which drives them towards ensuring a safer workplace but also the reputational damage, commercial implications, and human costs which follow any accident. Over 555,000 injuries occurred at work during 2017-18 including 144 fatalities. [1]

This article is intended to provide a brief overview of H&S laws and how they are enforced in England and Wales. Specialist legal advice is essential for those faced with the prospect of enforcement action being taken against themselves and/ or their business, and the benefits are often greater where this is sought from the outset of an investigation.

Do You Require A Regulatory Lawyer?

We offer an initial no obligation assessment to any potential clients who are in need of a Regulatory Law specialist.

The primary workplace safety legislation in England and Wales remains the Health and Safety at Work etc. Act (“HSWA”) 1974. That Act contains the core or “general” duties which are as follows:

Section 33 HSWA 1974 makes it an offence for a relevant duty holder to breach any of the above. It is also an offence for a duty holder to breach any of the various H&S regulations which underpin HSWA 1974 and tend to deal with specific issues including work at height, risk assessment, construction and the control of asbestos. There are other safety laws covering (for instance) specific food hygiene and fire safety risks. Where an accident results in fatalities then the offences of corporate manslaughter (for organisations) and gross negligence manslaughter (for individuals) may be relevant.

Company directors and officers may face prosecution personally where an offence under HSWA 1974 is committed by their company and is proved to have been committed with that individual’s consent or connivance, or to have been attributable to any neglect on their part (Section 37 HSWA 1974). Individual employees may themselves be prosecuted where they have failed to take reasonable care for their own health and safety and/ or that of other persons who may be affected by their acts or omissions at work (Section 7 HSWA 1974).

Does Someone Have to be Injured to Breach Health and Safety Laws?

In short, no. This is where HSWA 1974 and civil claims for personal injury differ. HSWA 1974 offences focus on failures to manage risks to H&S and do not require proof that the offence caused any actual harm. For example, workers may be unlawfully exposed to asbestos and not show any signs of ill health effects for many years and, hopefully, never will. The HSWA 1974 offence will still have been committed at the time of the unlawful exposure, however.

Also, the general duties under sections 2 and 3 HSWA 1974 are both qualified by the wording of “…so far as is reasonably practicable.” What this means is that once the prosecution has proved there was a risk to health and safety (a breach of sections 2 and 3), the duty holder responsible will then be guilty of an offence unless they can show that all reasonably practicable steps were taken to minimize or eliminate that risk. This can make defending H&S prosecutions difficult underlining the need for specialist legal advice in these cases.

In England and Wales, H&S is enforced primarily by a combination of the Health and Safety Executive (“HSE”) and local authorities (“LAs”). The latter have responsibility mainly for workplaces concerned with distribution, retail, office, leisure and catering. With a few exceptions (notably the rail and nuclear industries), the HSE enforces in all other workplaces including in factories and on construction sites.

HSE Inspectors and LA officers have wide-ranging powers in respect of workplaces. Their principal investigatory powers are contained within section 20 HSWA 1974 and include the following:

It is an offence for a person to fail to comply with any requirement imposed by an Inspector under section 20 HSWA 1974 and/ or to otherwise obstruct an Inspector (section 33 HSWA 1974).

How May a H&S Investigation Impact My Business?

H&S investigations will often have significant impacts for businesses. Inspectors can visit business premises with or without giving notice in accordance with their powers under section 20 HSWA 1974. Often, visits will follow specific incidents or “near misses” which have been reported to the relevant safety regulator by the business itself[1] or others but regulators will also undertake pro-active visits. These will often target specific industries or workplace risks with health-related risks including asbestos, musculoskeletal orders and work-related stress having been prominent in recent years.

Where an HSE Inspector visits a workplace and forms the view there is (or has been) a material breach of H&S legislation then the Inspector MUST write to the employer setting out their concerns in what is known as a Notice of Contravention. The Inspector will then invoice the employer for his or her time spent in ensuring their concerns are rectified by the business. This scheme is known as “Fees For Intervention” with Inspectors’ time being billed at £154p/h. Where an Inspector simply gives a business advice, verbal or written, then FFI is not charged.

Where an HSE or LA Inspector visits business premises and forms the opinion that an activity is being carried on which either does involve or will involve a risk of serious personal injury if carried on then the Inspector may serve a Prohibition Notice on the employer.[2] The activity must then stop immediately or at the end of a period specified in the notice. Alternatively, an Inspector can serve an Improvement Notice on the employer where the Inspector is of the opinion that (1) a person is contravening one or more relevant H&S laws; or (2) a person has contravened one or more of those provisions and its likely the contravention will continue or be repeated.[3] An Improvement Notice must state the period in which the recipient is required to remedy the contravention.

It is a criminal offence for the recipient of either type of Notice to breach the same and there is a right of appeal against a Notice to the Employment Tribunal.

How Can I Reduce The Risk of Prosecution?

The simple answer is by staying compliant with H&S laws.

If, despite your best efforts, a safety incident still occurs at your workplace then early, specialist legal advice will often prove essential. The Inspector is likely to want to talk to your employees and/ or your representatives and to request to see documents. As the investigation develops the business and/ or individuals may find themselves being invited to attend a formal interview under caution or to provide written representations. Legal advice is then essential to ensure you can respond appropriately and that your legal rights are properly protected. 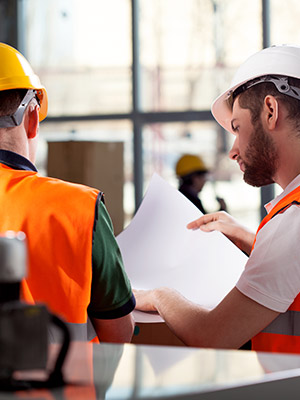 What Happens If My Business Is Prosecuted?

If, at the close of its investigation, the HSE or local authority decides to prosecute the business and/ or individuals then you will normally be notified in writing of that decision. You will then be served with a summons to attend a Magistrates’ Court on a set date accompanied by the initial details of the prosecution’s case against you and confirmation of the offences charged.

The first court appearance is important given that it is your opportunity to obtain maximum credit (discount) from the Court towards any sentence if you have decided not to contest the offences. It is therefore essential that legal advice is obtained well in advance of that hearing and courts will not always be willing to adjourn the proceedings and give you more time if you have no done so earlier.

Where there is a conviction, then the HSE or LA will normally be awarded their reasonable investigation and legal costs by the Court to be paid by you in addition to any other financial penalty.

The risk of greater fines for businesses (and/ or imprisonment for individuals) has increased in recent years with the introduction of new court sentencing guidelines for H&S offences. Employers, the self-employed, company directors and officers, and individual employees all have duties and responsibilities under H&S laws and an investigation by the HSE or local authority will often have a significant business impact. Early, specialist legal advice is essential, therefore, to ensure your business responds appropriately to developments at both the investigation and prosecution stage, and that your (and/ or the businesses) legal rights are properly protected. 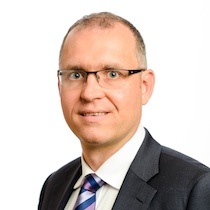 We are a leading motoring law firm, covering the entire range of driving offences from contesting totting-up bans, advancing exceptional hardship application and defending drink driving prosecutions through to representing clients in death by dangerous or careless driving cases. Our expert solicitors and barristers are hugely experienced in dealing with all types of motoring offences. We will look at your case in great detail and offer high level representation at Court, giving our clients the best chance possible.

Our Private Criminal Defence Solicitors and Barristers are available to advise and represent you if you are being investigated or prosecuted for an alleged crime. We are experienced in representing professionals and business owners in the Magistrates’ and Crown Court that find themselves facing a Criminal Offence Prosecution. We are specialist Private Crime Lawyers, so all cases are privately funded.