Charged With a Driving Offence? This is What Happens Next 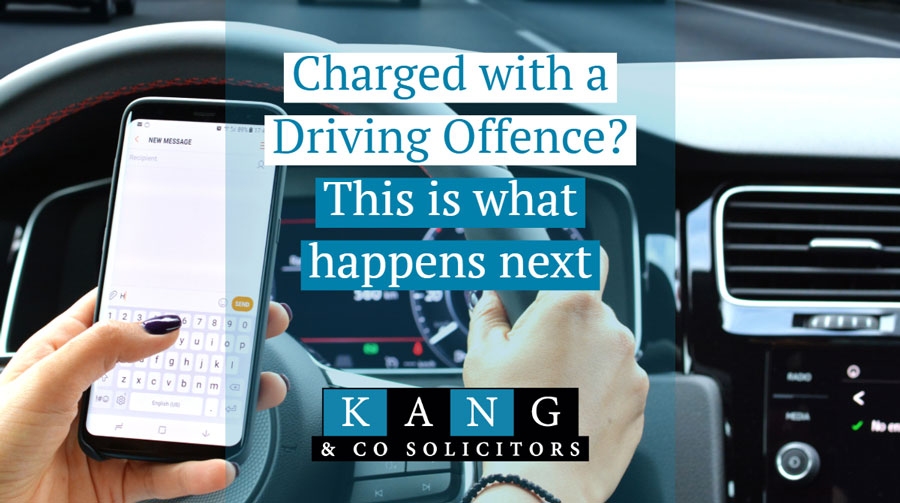 This blog will deal with the procedure an individual faces when at Court, charged with a driving offence. It will deal with certain offences that can attract further court appearances/applications.

Having received your postal requisition or charge(s), the document will tell you what offence(s) have allegedly been committed and the time you need to attend court. It will also deal with how to plead to the offence(s). This can be online or in person at your hearing.

When you arrive at Court, you will be greeted by, generally, a large building with a number of different Court rooms. It is essential that you arrive early in order to establish which room you are in. As a general rule, aim to arrive at Court one hour before your hearing. This means that you should arrive at 9:00am for a morning hearing and 1:00pm for an afternoon hearing.

To find which Court room you are in, you will need to either find the Court List for the day, or the Court Usher. These important individuals will assist in booking you in to Court (so the Court knows you are there), as well as show you where you need to go.

Finally, arriving at Court early will ensure you are booked in as soon as possible as most Courts deal with individuals on a “first come, first served” basis.

When it is your turn to go before the Court, the Usher will call your name and show you where to sit. In most Courts, this is on a bench behind where the advocates sit, in others it will be in the actual dock. This can of course be intimidating, given some Courts are very old and imposing, but try and stay calm as you will need to speak (even if you have representation).

In terms of the layout of the Court, this typically takes the following format:

There may be many representatives in the Court at any given time, waiting to be heard. Again, you will have to prepare yourself to speak in front of a few people when it is your turn.

Do You Require A Lawyer for a Driving Offence?

We offer an initial no obligation assessment to any potential clients who are in need of one of our specialist Motoring Offence Solicitors or Barristers.

You may have provided a “guilty” or “not guilty” plea online prior to the hearing. Regardless of this, you will be identified by the Legal Advisor and you will be required to confirm your name, address and nationality. You will then either confirm that you have either pleaded online or your charges will be read out to you and you will say “guilty” or “not guilty” after each charge is read out.

If you plead not guilty to one or more charges, you will be required to complete a case management form. This form details the charges, the issues in the case (why you say you are not guilty of the offence), what you do accept, what witnesses you want to bring to Court and any other information relevant to bringing the matter for trial.

Pleading not guilty will result in a trial date being set by the Court. Given how busy Magistrates’ Courts are, this can be a few months in the future. Information regarding trials will be the subject of further blogs.

If you plead guilty, then you will be convicted of the offence and the sentence will generally be passed immediately. If you are represented, the advocate will speak on your behalf, putting forward mitigation and arguing for the least possible sentence. If you are not represented, then you will have your chance to put forward your version of events and how a sentence would affect you.

The Magistrates will then give their sentence. It is not uncommon for Magistrates to rise and leave the room in order to deliberate with each other fully. This does not mean that you will get a harsher sentence, just that they wish to discuss and consider the matter fully between themselves before coming to their decision.

Finally, the Magistrates’ may call the Legal Advisor in to them. This means that they either want to check the law or they wish to ensure the sentence they give is appropriate in relation to the sentencing guidelines.

This section becomes relevant if your offence is “triable either way” or “indictment only”. For motoring offences, the only offence which is “indictable only” is Causing Death by Dangerous Driving, but some offences, such as Dangerous Driving, can be serious enough to be committed (or “sent up”) to the Crown Court. The Crown Court would mean a trial before a Jury and/or sentencing by a Circuit Judge.

If you plead not guilty to a “triable either way” offence, the Magistrates will hear arguments about whether the matter is too serious to be heard by them (or if you were found guilty, whether they have enough power to sentence you appropriately). If the Magistrates’ accept that they can hear your case, then you have the option to have your case heard in the Magistrates’ Court or in the Crown Court in front of a Jury.

There are pros and cons of both Courts hearing your case. For example, the Magistrates have less sentencing powers than the Crown so you may get a lesser sentence. However, you have a greater chance of acquittal by a Jury because they will likely have only ever seen your case before, whereas the Magistrates or a Judge will have “heard it all before”. Where to have your case heard is a decision that requires some thought.

Likewise, if you plead guilty to a “triable either way” offence, then there will be argument as to whether the Magistrates have enough powers to sentence you appropriately. If they do, then you will be sentenced by them, if not, you will be committed to the Crown Court for sentence on another day.

The severity of sentence will be based on the severity of the offence committed. If you have pleaded guilty at the first available opportunity, you will receive a discount on your sentence of one third (33%). If you plead guilty on the day of the trial, but before the trial commences, you will receive a discount of 10%. Then there is a sliding scale if you plead guilty at any time between the above.

As this blog deals with motoring offences, then the sentence will usually incorporate orders relating to driving.

So, in very general terms, here are some of the most common sentences:

In addition to the above, there is a Victim Surcharge which every convicted individual needs to pay. This is usually 10% of your fine with a minimum of £30. This changes with “triable either way offences” and whether you have been given a Community Order.

Finally, you will have to pay the Prosecution costs. If it is a police led Prosecution, you are likely to receive costs of about £65-£135 (this changes from Court to Court) or if it is a CPS Prosecution £135+. This is based on pleading guilty at the first available opportunity, costs will increase the longer the matter continues through the Courts and will be at their highest if found Guilty at trial.

Two special hearings are “exceptional hardship” and “special reasons”. These types of hearing are for when a person pleads guilty but has further arguments to mitigate his case.

It is imperative that you deal with motoring offence charges as quickly as possible and obtaining the right legal advice and representation can help avoid the potentially serious consequences of a motoring conviction. Please contact us and we can help with your case. 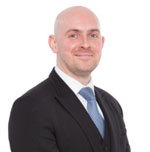