From I was only sitting in the car to I didn’t realise how much alcohol was in my cocktail an expert motoring lawyer sheds light on the reasons why people unexpectantly find themselves convicted of drink driving.

Every year around 55,000 people in England and Wales are convicted of drink driving related offences according to Department of Transport statistics. With latest figures estimating annually 7,860 people were seriously injured and 280 people lost their lives due to drink driving, getting behind the wheel after drinking alcohol may be a more serious offence than you think and carries a minimum 12 month driving ban.

Manjinder Kang, of Birmingham motoring specialists Kang & Co Solicitors, has worked on a number of high-profile cases representing celebrities, sports personalities and doctors. He helps to bust some of the myths around the offence to raise awareness of why it should always be ‘none for the road’.

How far you drive the car is irrelevant. Being behind the wheel of a car while under the influence of alcohol is an offence. When you have alcohol in your system your reaction times and perceptions are impaired which mean that even moving your car a short distance to park it up carries a risk.

This is one of the most common misconceptions. People think that once they have slept they wont have alcohol in their system the next day. It can take on average an hour for every unit of alcohol you drink to leave your system. However, there is no hard and fast rule to how long it actually takes as it relies on many factors including your metabolism, alcohol strength and body mass index.

Nothing but time will help to get rid of the alcohol in your system as your liver chemically breaks down the alcohol and eliminates it from your body. So, even if you have a coffee, a cold shower or eat your body weight in nachos it will not help sober you up any quicker and make you fit to drive.

It is an offense to be drunk in charge of a vehicle ie in possession of the keys – even if you are not driving. So, sitting in the car without the engine on is not a defence.

The legal limit is 35mg of alcohol in breath and not related to the number of drinks you consume. There is no way of knowing how much alcohol you can drink and still be under the drink drive limit. There are many factors which influence how alcohol is absorbed in your body including how much you drink, how fast, your body mass index, metabolism, and strength of alcohol. For some people just having one drink will take you over the limit. It also depends on what drink you have. One pint of shandy is not the same as a large glass of wine or a cocktail. Trying to gauge whether you are able to drive by how ‘drunk’ you feel or the number of drinks you have drunk does not work. Not drinking any alcohol while driving will always be the safest option.

Why a drink for the road this Christmas may not be the best of idea?

Known as the ‘hip flask’ defence some drivers after a crash reach for the bottle to steady their nerves. They may not have been drinking when they had the accident but when the police turn up the driver is tested and over the limit. If you are involved in an accident, never be tempted to try and steady your nerves with alcohol you could find yourself in a much worse position and facing a lengthy prison sentence.

As a criminal conviction any offence will also need to be declared to your employer and will show on future DBS checks for up to 5 years. For some industries this could mean you find yourself losing your job even if you don’t drive for a living. It can also affect your ability to apply for jobs in the future.

A driving conviction will also need to be declared on your car insurance until it is spent and may increase your premiums.

There are cases where you can put forward an argument in court which is called ‘exceptional hardship’. If you can show a ban would cause increased hardship to your family by resulting in you losing your job, risk you losing your home or unable to provide for your family that courts can show leniency and revoke a ban.

Exceptional Hardship cannot be put forward when facing a prosecution for driving with excess alcohol, regardless of the impact the driving disqualification would have.

Even if you produce a specimen which shows that you are under the legal blood or in breath alcohol limit you can still be prosecuted for being impaired through drink or drugs. As alcohol affects everyone differently many drivers can be significantly impaired below the legal limit of 80mg in 100ml of blood. Police will carry out a Field Impairment Test and if you are shown to be ‘impaired’ due to alcohol then you will still receive a year’s ban.

“The message is simple. If you are looking to get behind the wheel of a car no alcohol is always best,” says Manjinder, who represents clients across the country.

“It is surprising how many people do not understand the law when it comes to drinking and driving and the ongoing consequences you face if convicted.

“Alcohol impairs your judgement and carries substantial risk which is why if you are driving it is always best to stick to NONE for the road.” 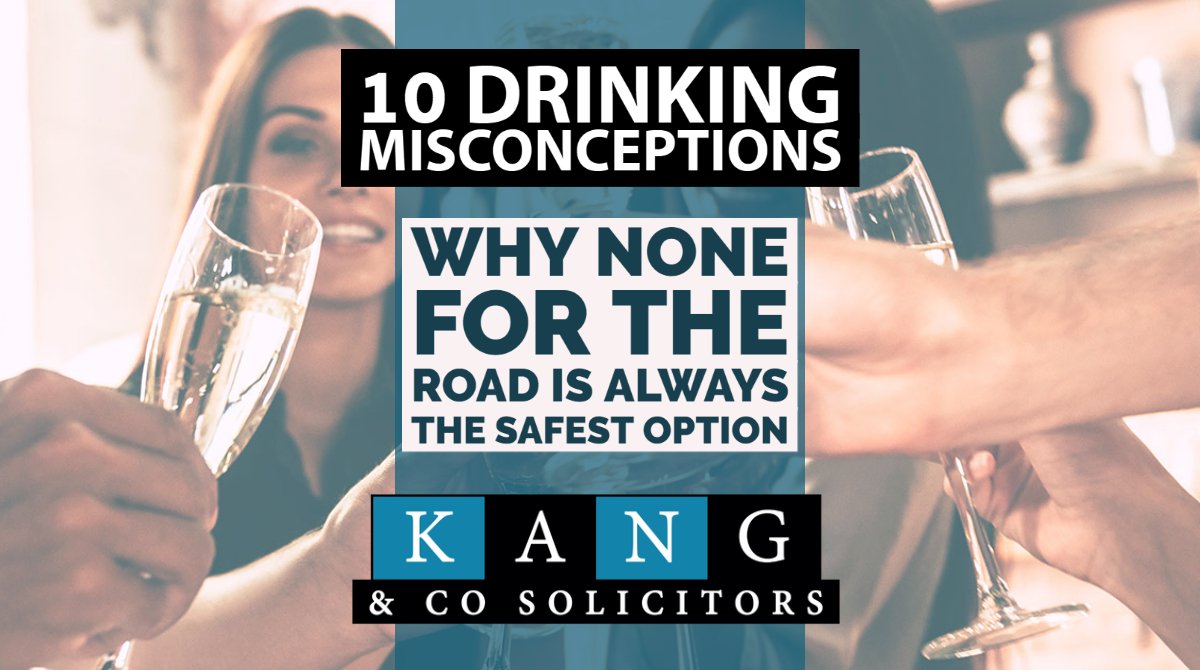 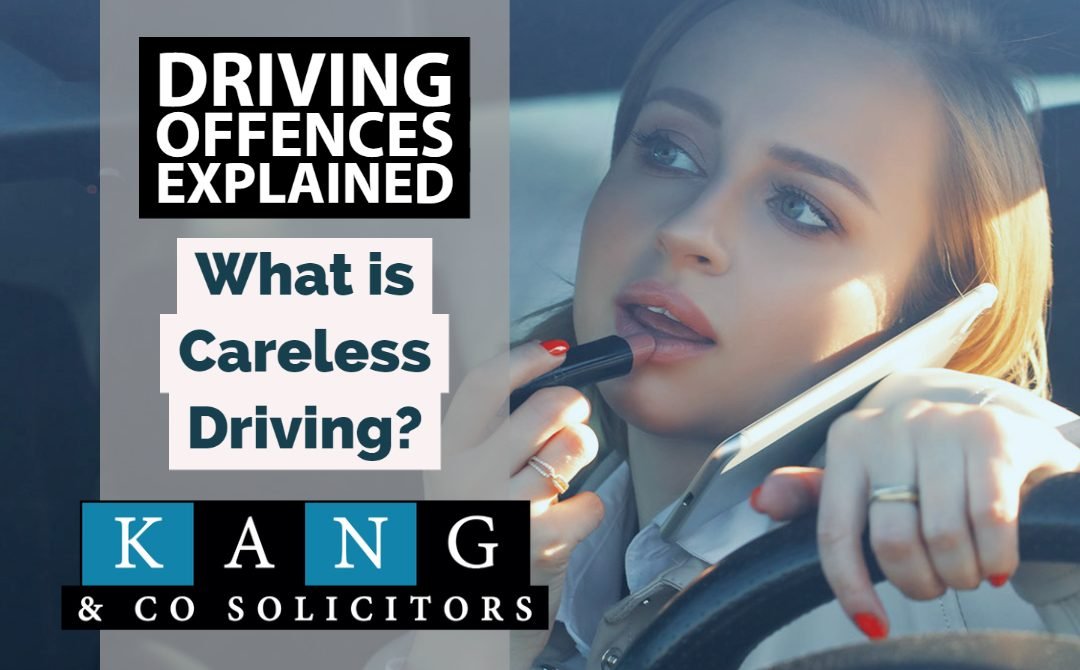 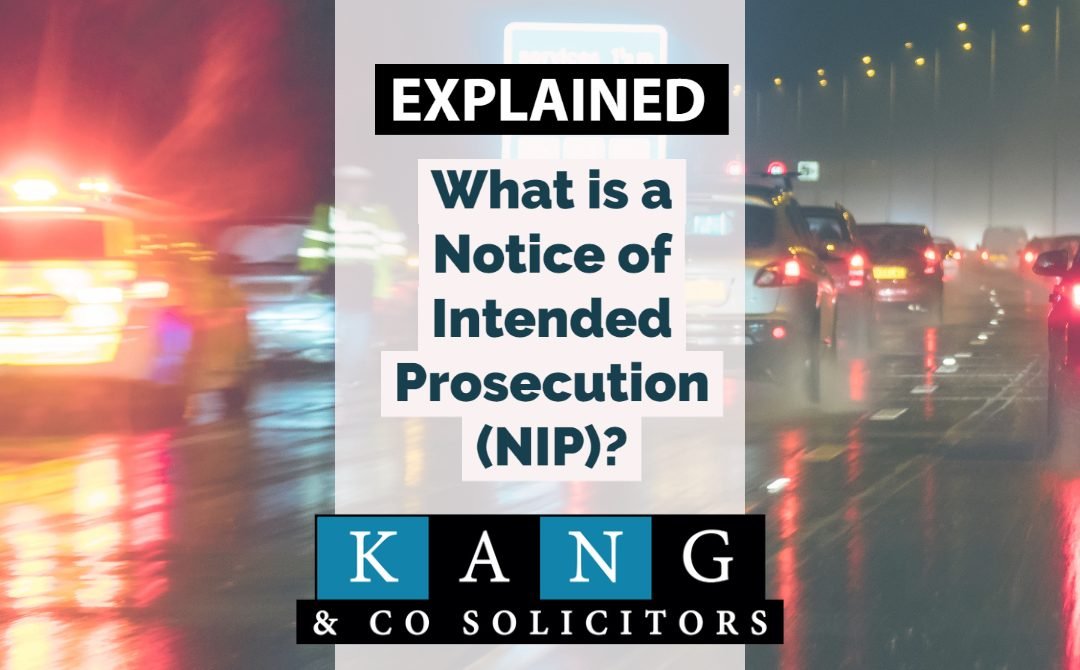