Mr Singh had been charged with Drink Driving (Driving with Excess Alcohol) and was due to appear before the Magistrates’ Court.

His reading in breath was 58 micrograms per 100 millilitres of breath and he accepted that he was guilty of this offence.

Mr Singh appointed us to represent him at his sentence hearing and to mitigate on his behalf.

Mr Singh was stopped by the Police in Nuneaton and his sentence hearing was listed before Nuneaton Magistrates’ Court.

The legal limit is 35 micrograms per 100 millilitres of breath and a motorist found driving with alcohol exceeding this limit may face prosecution.

A motorist convicted of Drink Driving will be banned from driving for at least 12 months. A person sentenced for drink driving is sentenced based upon the level of alcohol found in his / her breath or blood, the higher the reading, the longer the driving disqualification.

Based on the reading Mr Singh provided, he was likely to receive a driving ban for approximately 16 months

At Court, Mr Singh was represented by one of our specialist motoring offence barristers and compelling mitigation was put before the Court on his behalf, relating to his personal circumstances. The Court carefully considered the mitigation we had put forward and imposed a driving ban of 12 months (lowest ban available) and offered him the Drink Driver Rehabilitation Course which after successful completion would reduce his ban down to 9 months, as opposed to the 16 months ban he may have received without specialist legal representation at Court. 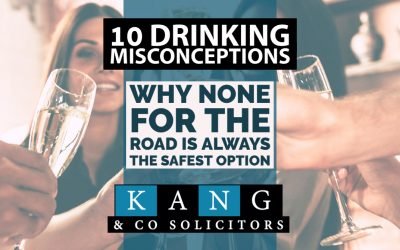 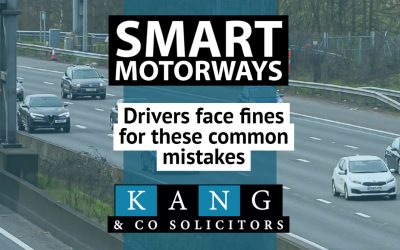 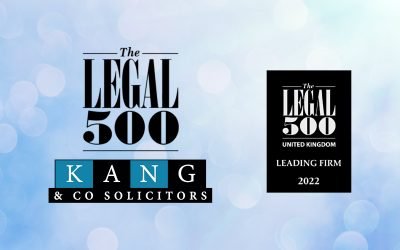