Andrew Clarke had passed his driving test for just over a year when he received a Notice of Intended Prosecution (NIP) through the post for an offence of speeding at 75mph on a road with a limit of 50mph.

He accepted being the driver at the time and accepted committing this offence.

As Andrew had held a full driving licence for less than two years, he was classed as a ‘New Driver’ and subject to the new driver rules.

Under the Road Traffic (New Drivers Act) 1995 a motorist that passes his / her driving test (Practical & Theory Test) will be considered as a ‘New Driver’ for 2 years and will be subject to a probationary period during the first 2 years after receiving a Full Driving Licence.

If a new driver accumulates 6 or more penalty points within this two-year probationary period, the driver will have their Driving Licence Automatically Revoked by the DVLA and will need to re-apply for a provisional licence and will need to pass both parts of the driving test again.

The speeding offence occurred in Coventry and his sentence hearing was listed before Coventry Magistrates’ Court.

A motorist caught speeding at 75mph on a road limited to 50mph will usually receive 6 penalty points or a driving ban. As Andrew was subject to the New Driver rules, 6 penalty points would result in the DVLA revoking his licence.

Our lawyers represented Andrew at the sentence hearing and advanced compelling mitigation on his behalf, highlighting aspects of his personal life to the Magistrates’ the Court considered the mitigation we had put forward and decided to endorse his driving licence with 5 penalty points rather than 6 points, thus avoiding his licence from being revoked.

Because he chose to appoint us to represent him in Court, he was able to avoid what otherwise would have result in a revocation of his driving licence. 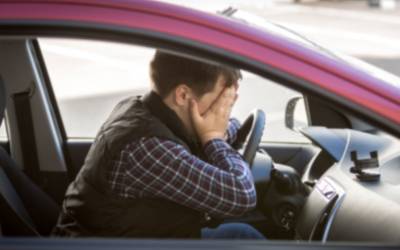 A Quick Guide to Totting Up

In this "Quick Guide" we will take you through the law, the penalties and the defence for Totting Up (Totting-up) driving bans in England & Wales.‘Totting Up’ occurs when a motorist accumulates 12 (or more) active penalty points on their driving licence within a... 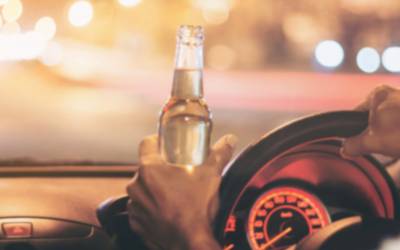 A Quick Guide to Drink Driving 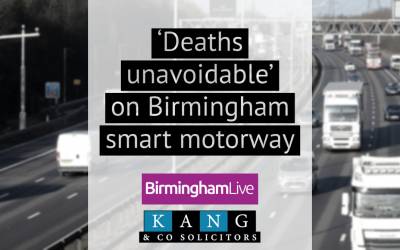 Kang & Co director Manjinder Singh Kang was recently featured in the Birmingham Mail discussing the dangers presented by smart motorways, which have been highlighted to him from his own experiences with clients involved in smart motorway collisions. The potential...