Mrs Brant was a motorist with 9 active penalty points and she was facing prosecution for speeding at 50mph on a road restricted to a speed limit of 40mph.

Mrs Brant explained to our lawyers that her son had been at home and had sustained a severe injury, she attempted to call the emergency services however, her mobile phone was experiencing technical difficulties and as a last resort she decided to drive her son to the hospital for urgent medical attention.

She explained that the offence occurred whilst she was driving her son to the hospital, and that was the reason she was speeding.

Mrs Brant lived in a village on the outskirts of Kidderminster and the offence occurred within Kidderminster town centre, as such her case was listed before Kidderminster Magistrates’ Court.

A ‘Special Reason’ is a reason which is special to facts of the case and the offence, it is essentially an extenuating or mitigating reason directly connected to the offence, which does not amount to a defence and a reason which the Court should take into consideration when imposing a sentence.

If the Court accepts the special reasons argument, it provides the Court with discretion not to impose any penalty points for the offence.

At the Court Hearing, Mrs Brant pleaded guilty to speeding and our lawyers raised special reasons (the fact that Mrs Brant was taking her son to hospital) and supported this with appropriate submissions and evidence. The court carefully considered the circumstances of our application and accepted that special reasons were present.

The Court endorsed 0 penalty points (as opposed to 3) and Mrs Brant avoided a totting-up driving ban, which would have been a ban of at least 6 months. 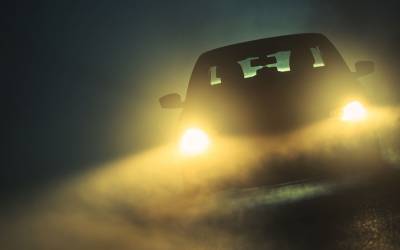 A Quick Guide to Causing Death by Dangerous Driving 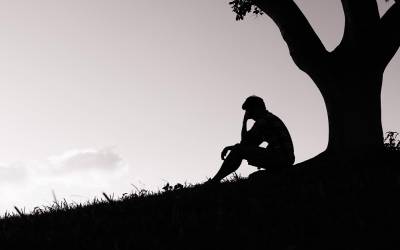 A Quick Guide to Causing Death by Careless Driving 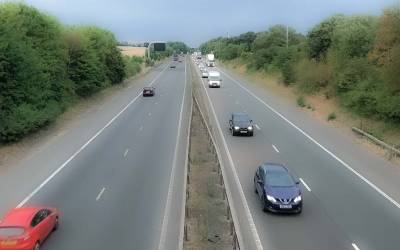 A Quick Guide to Driving Without Insurance