Mr Tucker moved homes, and after living at his new home for several months he was contacted by his estate agent asking him to collect his post from his previous address. He checked his post and noticed there was a letter from the Magistrates’ Court informing him that he had been banned from driving for 6 months, this was a Penalty Points Driving Ban (Totting-Up Ban).

A 6-month driving ban would have a devastating impact upon his job, given that he was the national sales director of an international company.

Mr Tucker already had 6 active penalty points on his driving licence and when he moved homes he had overlooked that he needed to inform the DVLA of his new address and that he needed to update his details as the registered keeper on the V5 logbook of his vehicle.

Shortly before moving into his new home, his vehicle was caught speeding at 86mph on a motorway, an offence which attracts 3 penalty points. However, Mr Tucker did not identify himself as the driver, because he was living at his new address and did not check the post at his old property. As the Police did not receive a response from the Registered Keeper (Mr Tucker) identifying himself as the driver, he was prosecuted and convicted of Failing to Provide Driver Details, and offence which attracts 6 penalty points.

The 6 penalty points in addition to the existing 6 points on his licence resulted in Mr Tucker being convicted and sentenced in his absence, totalling 12 penalty points and a 6-month driving disqualification.

The offence occurred near Cannock and his case was listed before Cannock Magistrates’ Court.

As Mr Tucker was not aware of this matter until he eventually collected his post from the previous property, we had the matter re-opened via Statutory Declaration.

A Statutory Declaration is a written statement of fact that is signed in the presence of a:

Notary of the Public

Justice of the Peace

The Statutory Declaration confirmed that he was not aware of the matter, and the previous conviction (6 points) was set aside and the case was re-opened.

At Court we spoke with the prosecutor and explained the reason for not responding to the request for driver details and confirmed that Mr Tucker was the driver at the time of the speeding offence. Due to our negotiations with the prosecutor, the prosecution decided to withdraw the offence of failing to provide driver details and Mr Tucker pleaded guilty to the offence of speeding only. His licence was then endorsed with 3 penalty points, taking his total to 9 points and therefore he avoided the driving ban which had previously been imposed by the Court. 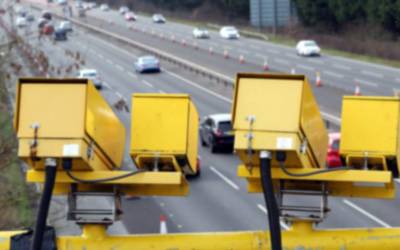 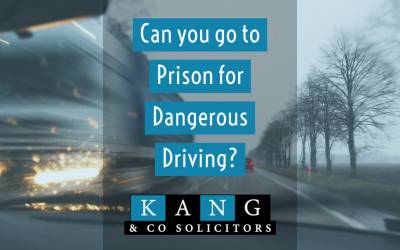 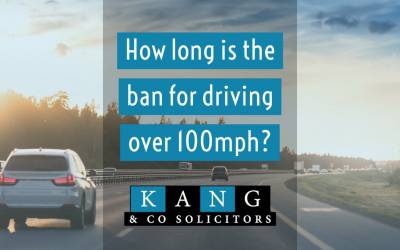